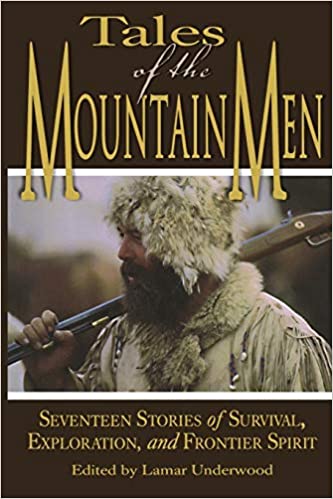 Tales of the Mountain Men: Seventeen Stories of Survival, Exploration, and Frontier Spirit

Long the dominant icon embodying the spirit of America's frontier past, the image of the cowboy no longer stands alone as the ultimate symbol of independence and self-reliance. The great canvas of the western landscape-in art, books, film-is today shared by the figures called "Mountain Men." They were the trappers of the Rocky Mountain fur trade in the years following Lewis and Clark's Expedition of 1804-1806. With their bold journeys peaking, during the period of 1830-1840, they were the first white men to enter the vast wilderness reaches of the Rockies in search of beaver "plews," as the skins were called. They feasted on the abundant buffalo, elk and other game, while living the ultimate free-spirited wilderness life. Often they paid the ultimate price for their ventures under the arrows, tomahawks, and knives of those native Americans whose lands they had entered.