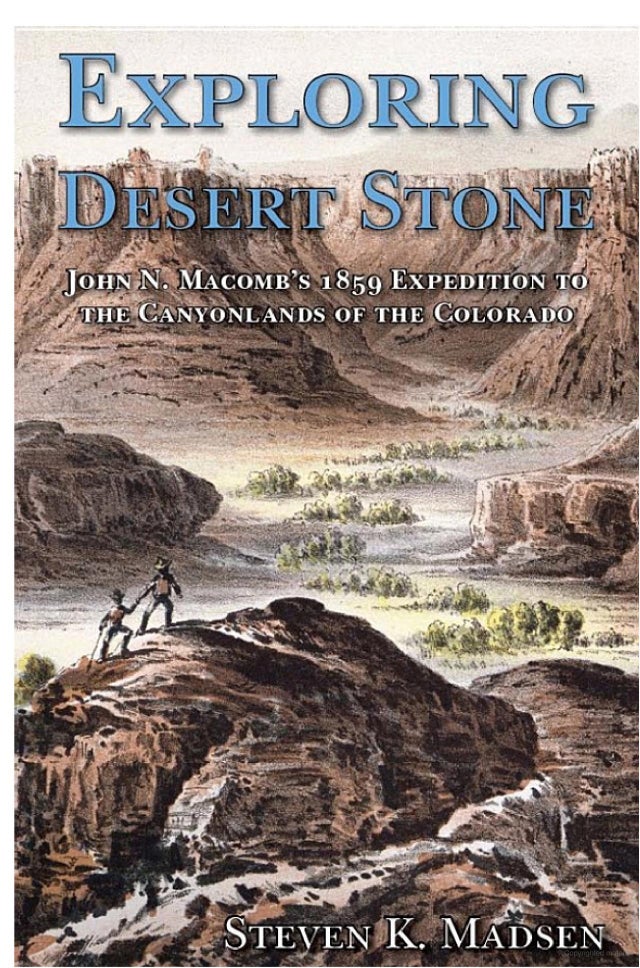 The confluence of the Green and Colorado Rivers, now in Canyonlands National Park, near popular tourist destination Moab, still cannot be reached or viewed easily. Much of the surrounding region remained remote and rarely visited for decades after settlement of other parts of the West. The first U.S. government expedition to explore the canyon country and the Four Corners area was led by John Macomb of the army's topographical engineers. The soldiers and scientists followed in part the Old Spanish Trail, whose location they documented and verified. Seeking to find the confluence of the Colorado and the Green and looking for alternative routes into Utah, which was of particular interest in the wake of the Utah War, they produced a substantial documentary record, most of which is published for the first time in this volume. Theirs is also the first detailed map of the region, and it is published in Exploring Desert Stone, as well.