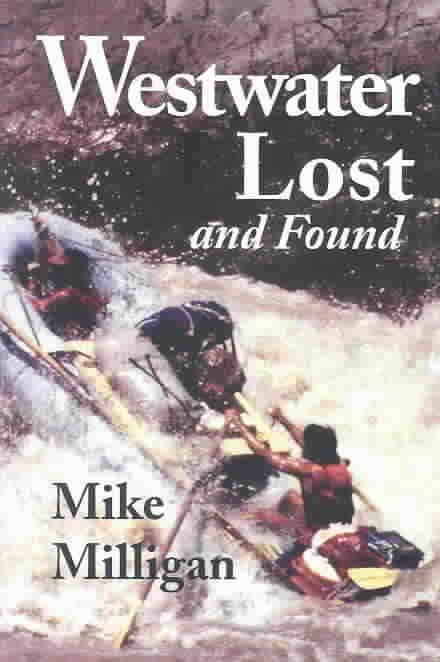 In this heavily illustrated book, Mike Milligan has captured the still developing story of one of those remote, but no longer secluded, corners of the Colorado Plateau.

Mike Milligan, who came to know the area as a river guide, has written a thorough history of this out-of-the-way place. While it has a colorful history that makes its story interesting in and of itself, Westwater's significance derives more from a phenomenon of the modern West-thousands of recreational river runners. They have pushed a backwater place into the foreground of modern popular culture in the West.