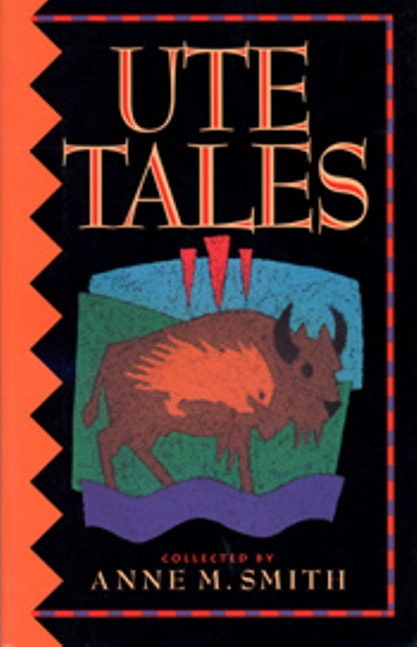 Ethnologist Anne Smith lived and worked among the Utes in the 1930’s. During her work, she recorded Uinta, White River, and Uncompahgre tales from members of the last generation born in the preservation era.

These distinctive animal and human tales offer a rich source of Ute culture for anyone interested in the peoples of the Great Basin. The 102 stories here are ribald, sometimes violent, yet delicately balanced and full of humor. In addition to Smith’s transcriptions from Ute storytellers, Ute Tales contains photographs made in 1909 by Edward Sapir and in 1936 by Alden Hayes.