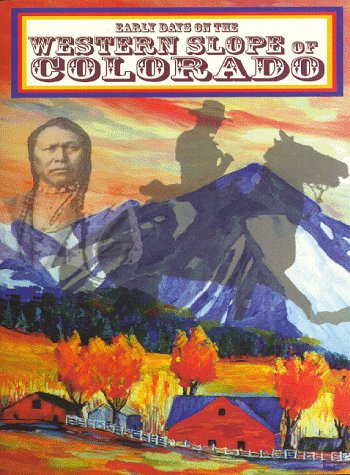 Early Days on the Western Slope of Colorado

Author Sidney Jocknick arrived on the "Sunset Slope" of Colorado in 1870 and, fortunately for us, began chronicling events during his job as a Ute Agency cowboy and cook. He became friends with Ute Chief Ouray and his wife, Chipeta. Jocknick recorded the Utes method of keeping time and logged their marriages and burials. He even wrote of the removal of the Utes from Colorado. Jocknick also spent his time as an early day prospector and a farmer. He was involved with the Alferd Packer affair, knew Otto Mears and recounted events that happened during the San Juan gold rush. He was there at the founding of almost every major town in southwestern Colorado, crossing paths with outlaws and future governors.