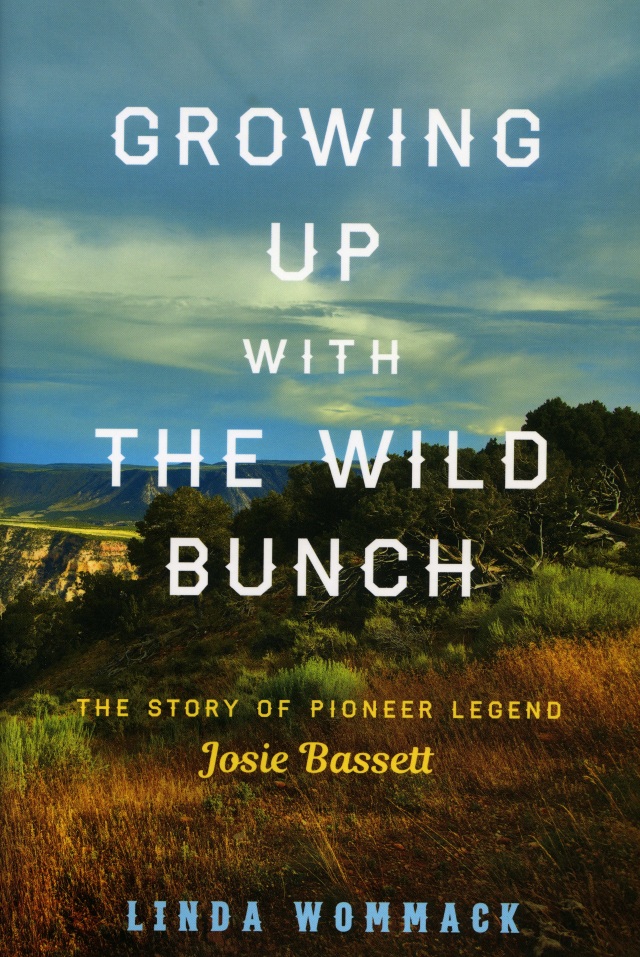 Growing Up With The Wild Bunch

The life of Josie Bassett was nothing short of a female pioneer adventure.

"I drove my first husband, Jim McKnight, out of the house at the point of a gun and told him never to come back. 'Let's just say that some men are harder to get rid of than others."

So said Josephine Bassett McKnight Ranney Williams Wells Morris to a young reporter in 1960. She was a four-time divorcee whose fifth husband died of natural causes.....though persistent rumors say otherwise. She raised two sons and lived an adventurous but fugal life at her homestead on Cub Creek, in western Utah.