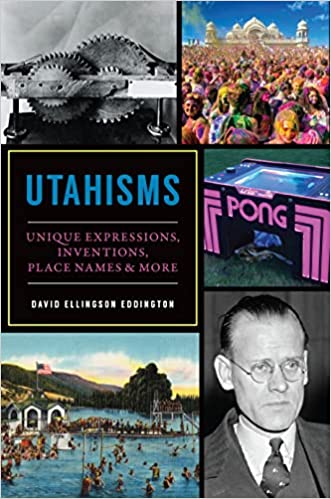 From the characteristic to the bizarre...

The Beehive State's iconic vistas are singular and distinctive. So too are its colloquialisms, peculiar place names, and landmark firsts. Confusion from local dialect ultimately thwarted a would be robber in Salt Lake City. The proper pronunciation of Tooele might surprise visitors, while residents still debate its origins. And, phrases once thought to be solely Utahn often prove otherwise. The world's first department store was born out of xenophobia and religious persecution in 1869. Martha Hughes Cannon followed through on Brigham Young's encouraging women to become physicians. She later became the first female state senator in the United States, defeating her own husband. Examining everything from phonetics to history, BYU Linguistics Professor David Eddington reveals the roots of what is truly, uniquely Utah.