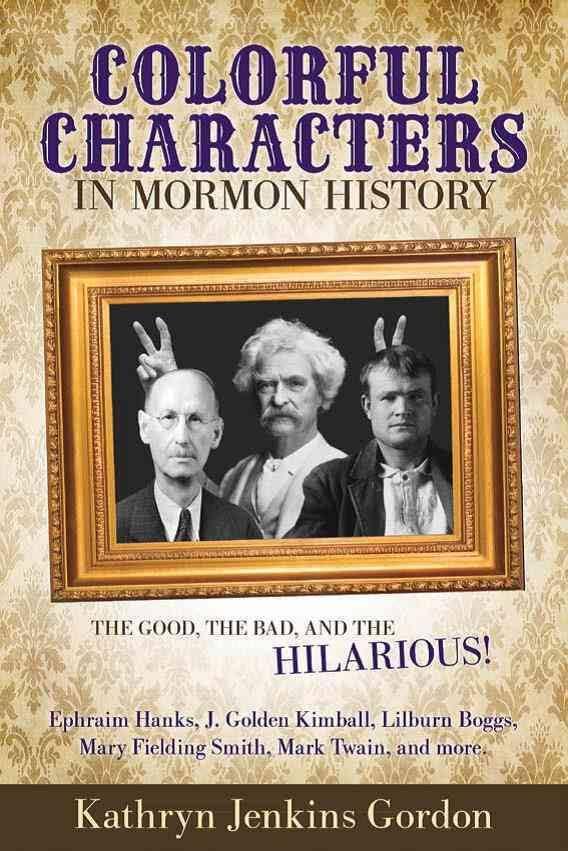 Most Mormons are mild-mannered, well-behaved, law-abiding citizens who tend to get along well with their neighbors. But every once in a while, there's a renegade. You know the one: a little bit wild-eyed, ready to rumble, out to go where no Mormon has gone before. Face it: we all know one. Well, if you think you've seen a colorful character or two in your ward, you should check out the colorful characters in this book—some Mormons, some non-Mormons who impacted Church history. These people are a whole new breed of colorful. You'll meet the guy who is credited with starting the gold rush and putting San Francisco on the map— California's first millionaire, who dies selling pencils on the street. You'll meet the Mormon FBI agent who was killed in a shoot-out with “Baby Face” Nelson, but not before taking out the Baby. You'll gain a whole new appreciation for the General Authority who peppered his sermons with profanity. And that's just scratching the surface.