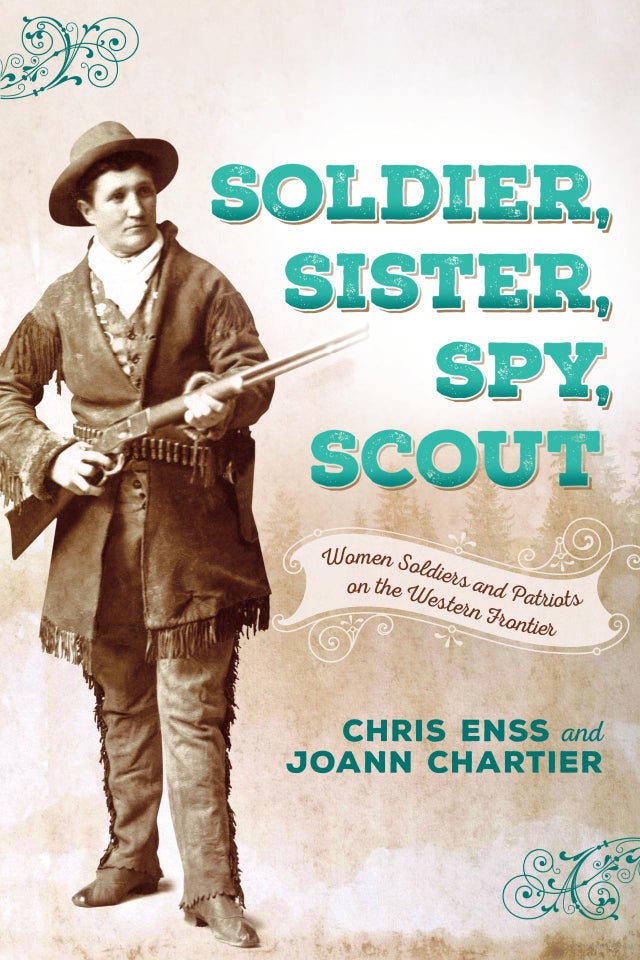 From the earliest days of the western frontier, women heeded the call to go west along with their husbands, sweethearts, and parents. Many of these women were attached to the army camps and outposts that dotted the prairies. Some were active participants in the skirmishes and battles that took place in the western territories. Each of these women--wives, mothers, daughters, laundresses, soldiers, and shamans-- risked their lives in unsettled lands, facing such challenges as bearing children in primitive conditions and defying military orders in an effort to save an innocent people. This book tells the story of thirteen such brave women who served their country in the early frontier. Their remarkable commitment and willingness to throw off the constraints of nineteenth-century conventions helped build the West for generations to come.