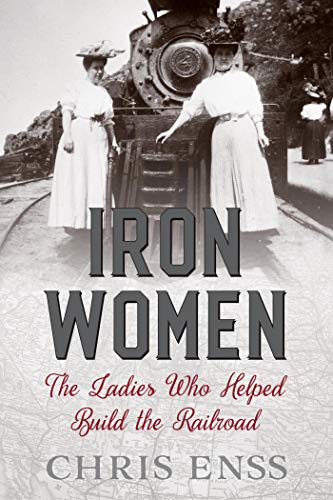 When the last spike was hammered into the steel track of the Transcontinental Railroad on May 10, 1869, at Promontory Point, Utah, Western Union lines sounded the glorious news of the railroad’s completion from New York to San Francisco. For more than five years an estimated four thousand men mostly Irish working west from Omaha and Chinese working east from Sacramento, moved like a vast assembly line toward the end of the track. Editorials in newspapers and magazines praised the accomplishment and some boasted that the work that “was begun, carried on, and completed solely by men.” The August edition of Godey’s Lady’s Book even reported “No woman had laid a rail and no woman had made a survey.” Although the physical task of building the railroad had been achieved by men, women made significant and lasting contributions to the historic operation.
​
However, the female connection with railroading dates as far back as 1838 when women were hired as registered nurses/stewardesses in passenger cars. Those ladies attended to the medical needs of travelers and also acted as hostesses of sorts helping passengers have a comfortable journey. Beyond nursing and service roles, however, women played a larger part in the actual creation of the rail lines than they have been given credit for. Miss E. F. Sawyer became the first female telegraph operator when she was hired by the Burlington Railroad in Montgomery, Illinois, in 1872. Eliza Murfey focused on the mechanics of the railroad, creating devices for improving the way bearings on a rail wheel attached to train cars responded to the axles. Murfey held sixteen patents for her 1870 invention. In 1879, another woman inventor named Mary Elizabeth Walton developed a system that deflected emissions from the smoke stacks on railroad locomotives. She was awarded two patents for her pollution reducing device. Their stories and many more are included in this illustrated volume celebrating women and the railroad.
​                                                                   Available in the Museum Store $19.95 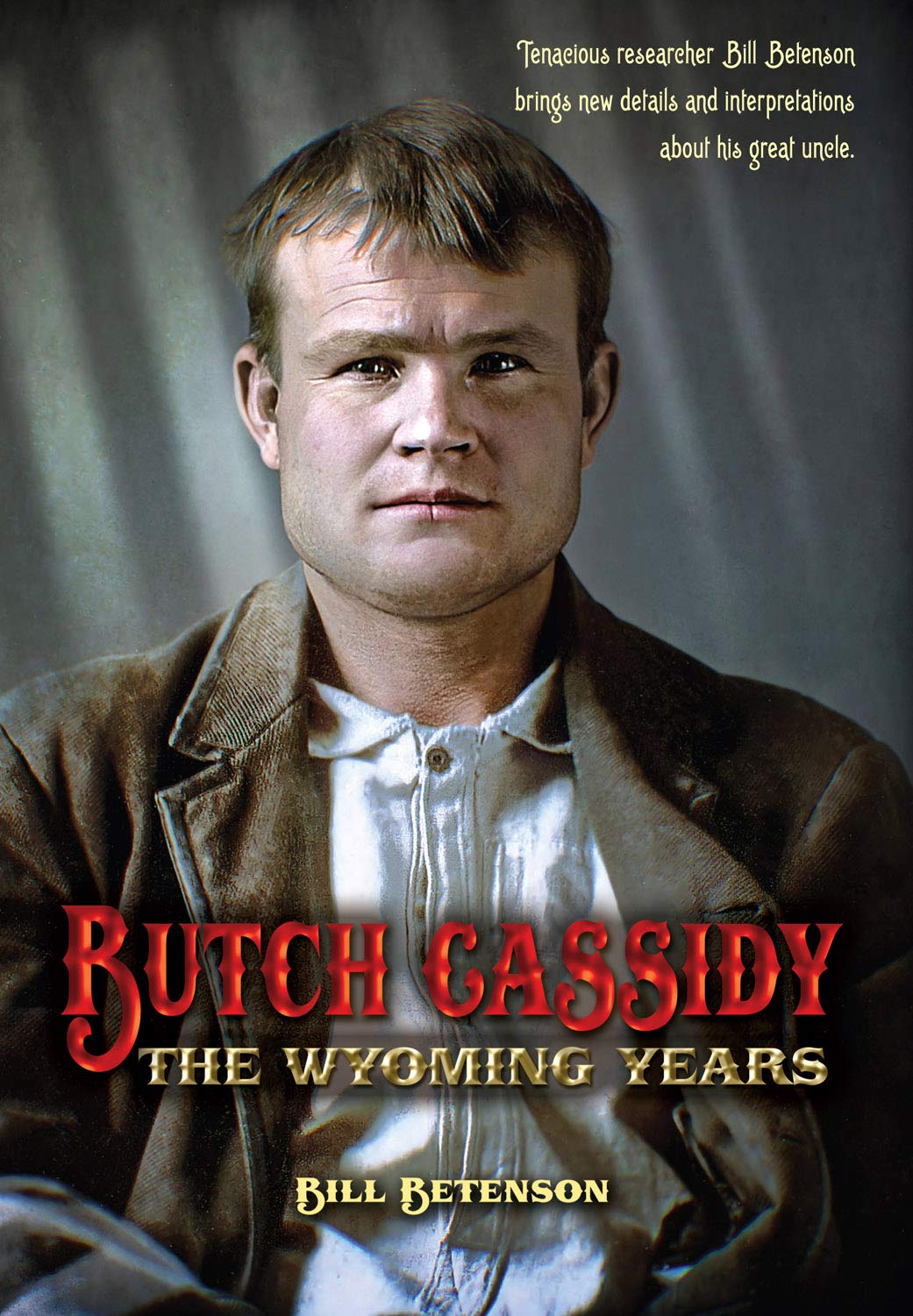 For this book, the author focuses his attention on the time Butch Cassidy spent in Wyoming, starting in 1889 when he hightailed it north to Wyoming after robbing his first bank. The book details Butch's escapades, rustling and robberies, capture, trials, and imprisonment until his pardon in 1896. It follows Butch to the Southwest where he was the mastermind behind other Wyo­ming robberies before he set sail for Argentina with the Sundance Kid and Etta Place. Some believe Butch returned to Wyoming to visit with old friends beginning around 1925.
The Old West stories that hold our attention the longest, even decades after the facts, are those with unanswered questions. Butch Cassidy's story is full of contradictions, aliases, and mysteries. It's also filled with fascinating men and women who lived in a very different rough-and-tumble world.

Betenson has tracked down old accounts, descendants of Butch's cohorts, records from dusty courthouses, and seldom seen photographs. He's traveled all over the West and visited Argentina to stand in the doorway of the cabin where Butch, Sundance, and Etta lived.

Now he turns his considerable mastery to Butch's Wyoming days, perhaps the most engross­­­­ing period of a captivating life.
Available in the Museum Store $19.95 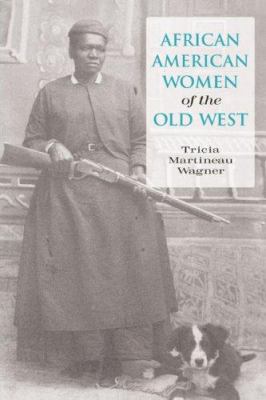 The brave pioneers who made a life on the frontier were not only male--and they were not only white. The story of African-American women in the Old West is one that has largely gone untold until now. The stories of ten African-American women are reconstructed from historic documents found in century-old archives. Some of these women slaves, some were free, and some were born into slavery and found freedom in the old west. 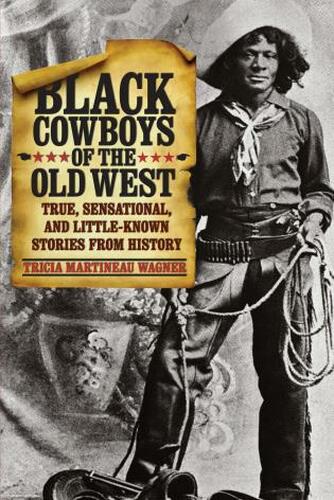 Black Cowboys of the Old West

The word cowboy conjures up vivid images of rugged men on saddled horses--men lassoing cattle, riding bulls, or brandishing guns in a shoot-out. White men, as Hollywood remembers them. What is woefully missing from these scenes is their counterparts: the black cowboys who made up one-fourth of the wranglers and rodeo riders. This book tells their story.